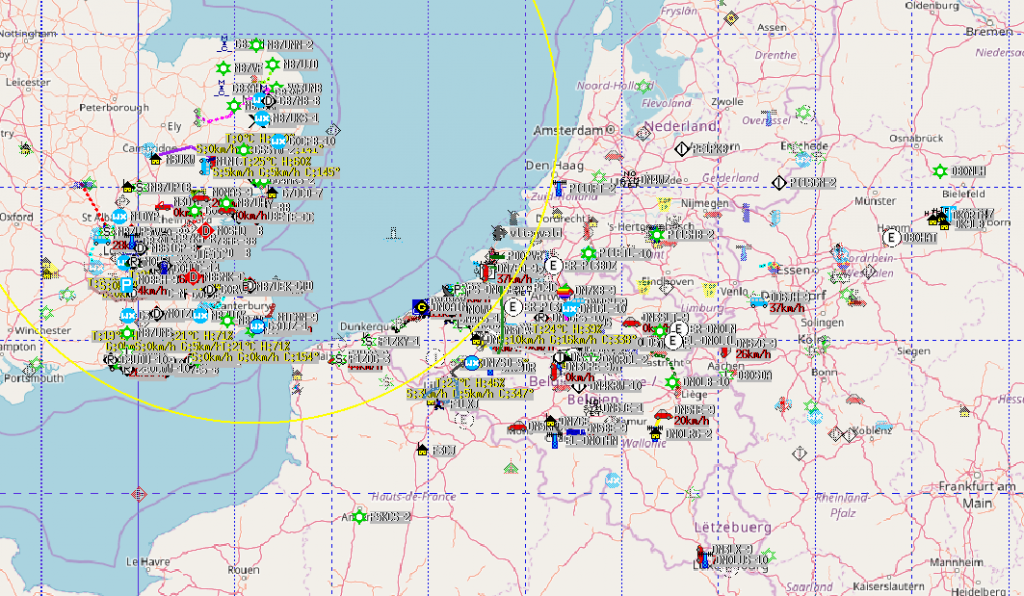 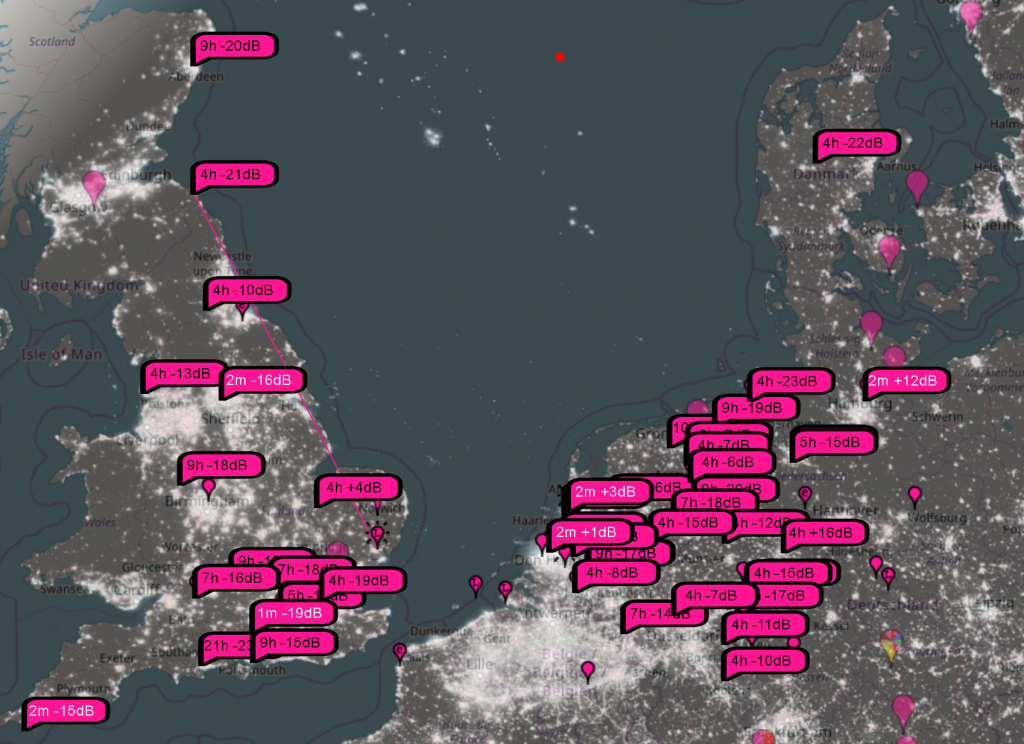 Today my Icom IC-7000 and associated separation kit sold on eBay. I have wrapped them up for posting. I’ll be sad to see the IC7000 go, since it’s been my main workhorse for a long time – It’s been everywhere, that radio; from the university office to touring around Europe! I’ve replaced it with the IC7100 for DSTAR use, as well as an IC7700 (which I have had for a while).