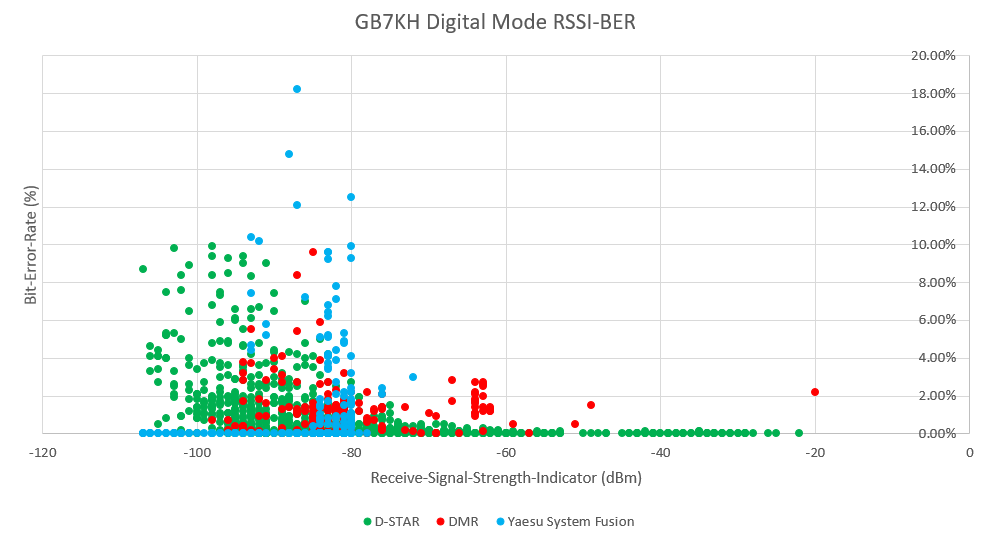 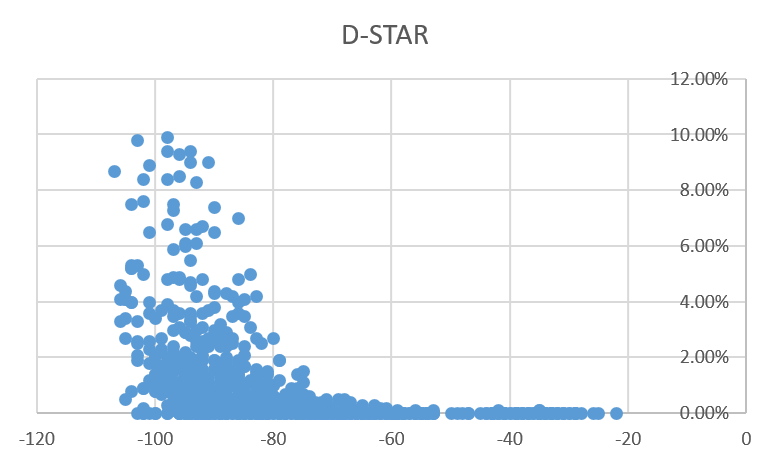 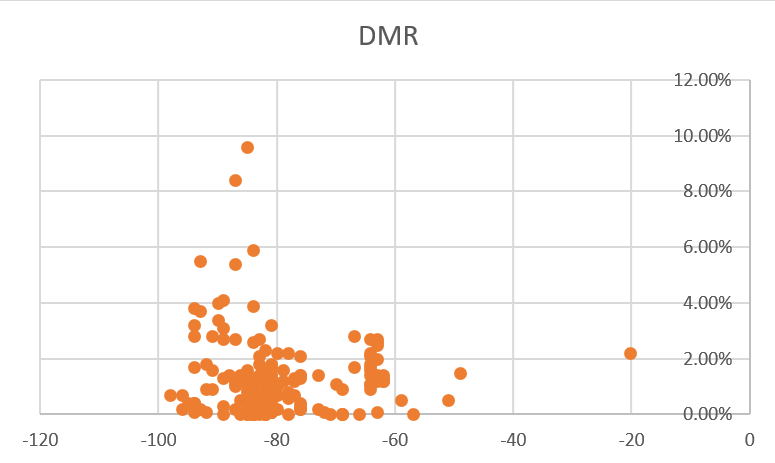 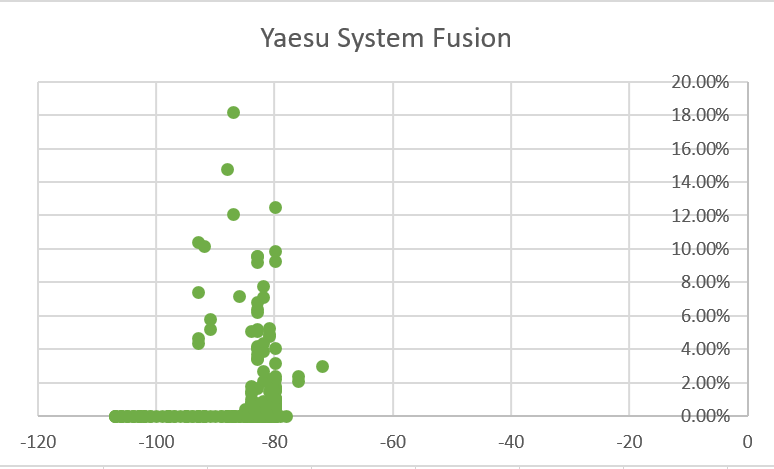 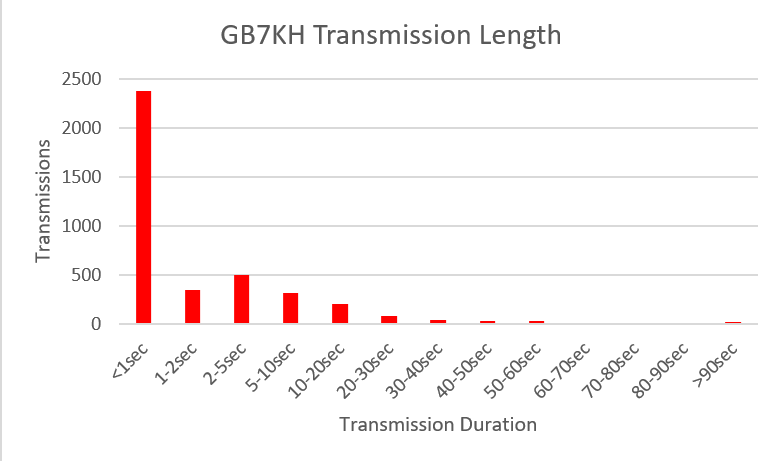 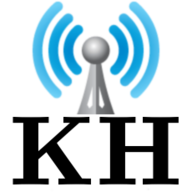 Over the past week or so, I have been playing around with DStarRepeater and ircDDBGateway to learn a bit about DSTAR repeaters, given the progress GB7KH‘s NoV is making. I have made a simplex hotspot with my FT817 and a soundcard interface, although I can see that there is certainly room for improvement. I have ordered a DVRPTR_V1 GMSK interface which has been dispatched so that will replace the soundcard, lowering the CPU load. I am to have the system set up on a Raspberry Pi 2 B, which was released yesterday (maybe today actually). I think I now understand how to tune up those Chinese notch filters, too.