During a family visit to Cornwall in July 2011, I had the opportunity to visit the Lizard Wireless Centre at Lizard, Cornwall and the Marconi Centre at Poldhu, Cornwall. This page just has a few pictures that I thought may be of interest. If you click the pictures, more details will appear about the image; clicking the image again will show the full resolution image. If you would like an image without the copyright notice, contact me – it’s not a problem! 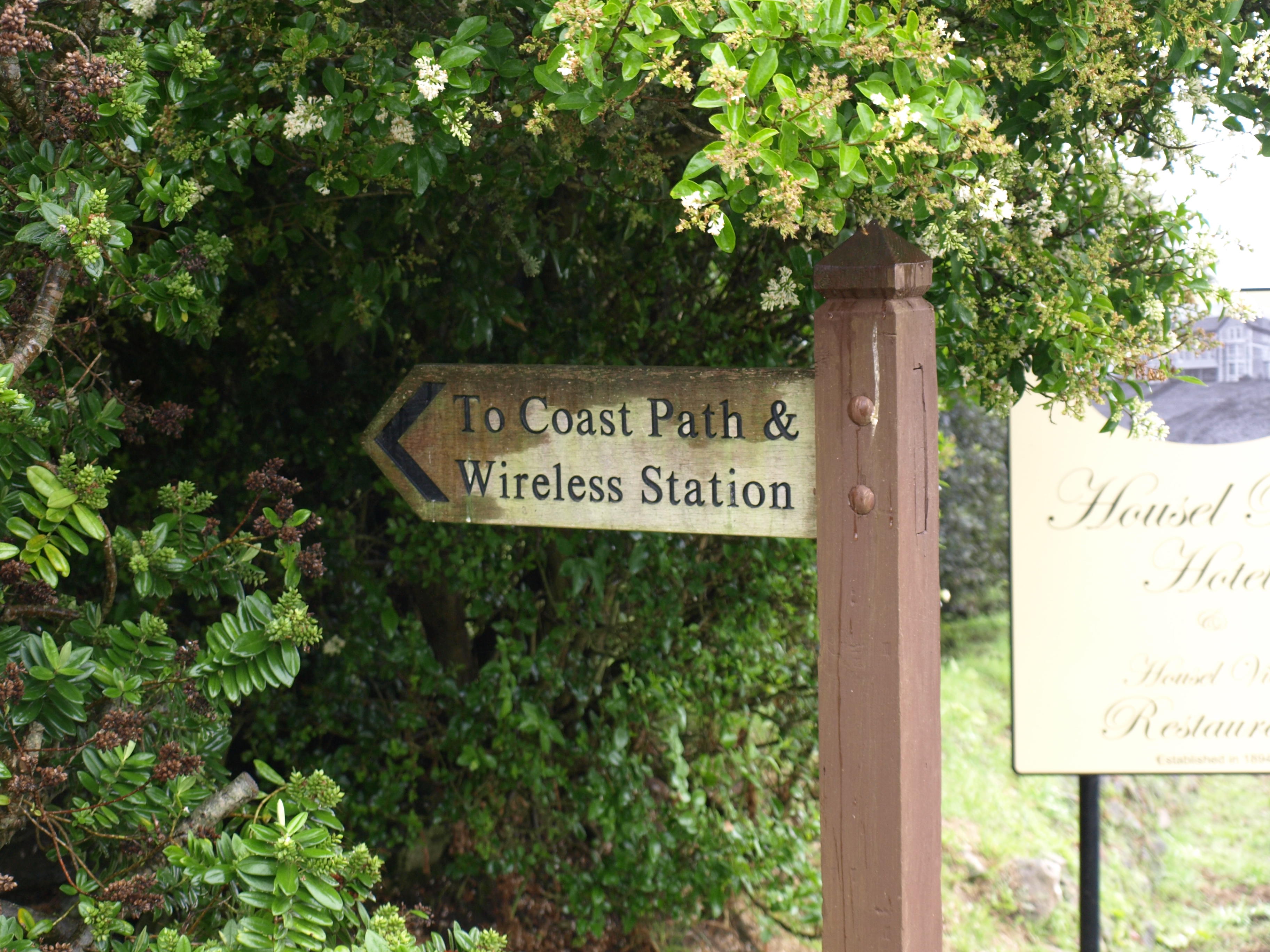 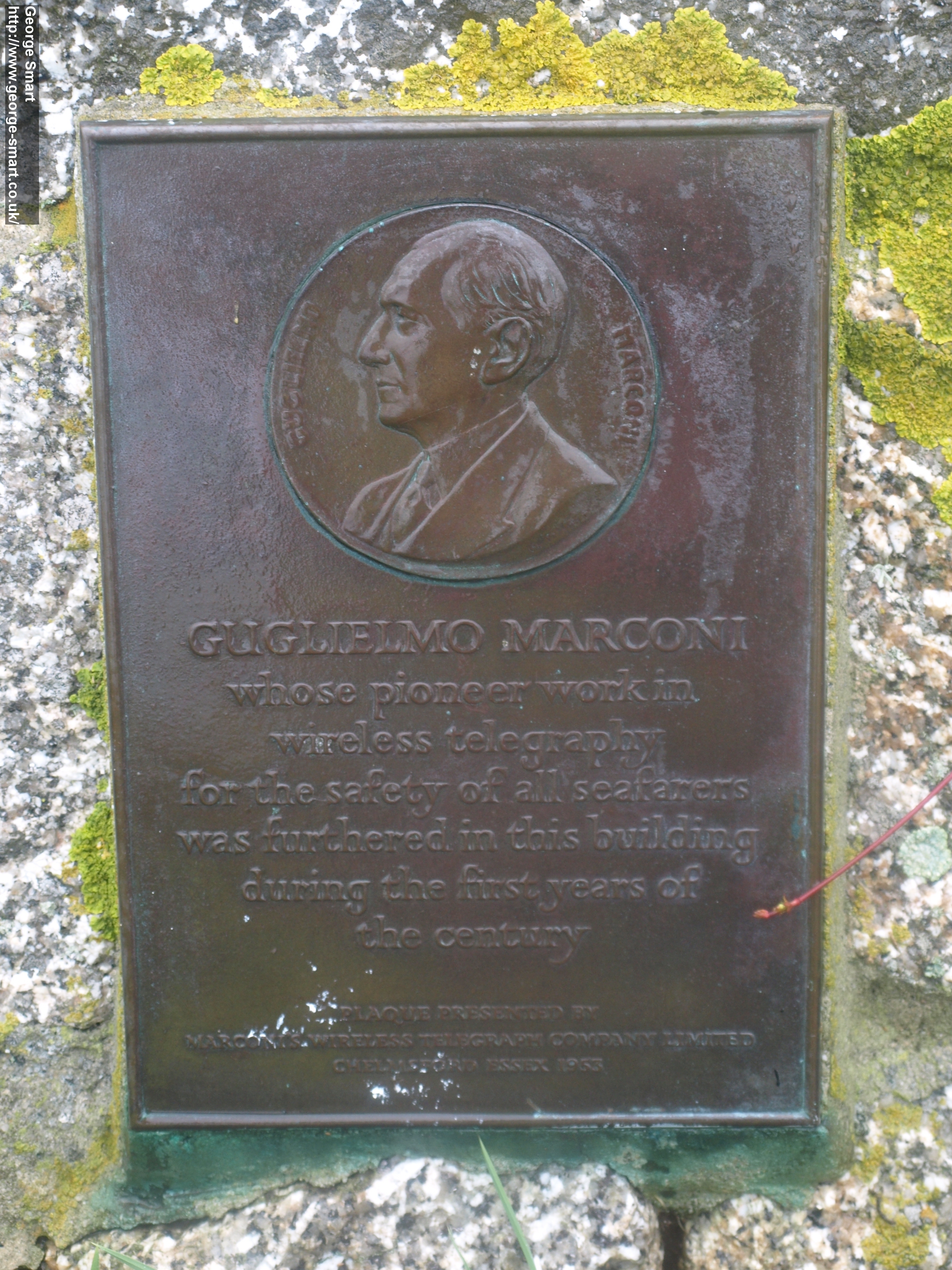 View across the bay from the station. The station (2 huts on left) and lighthouse site (right). 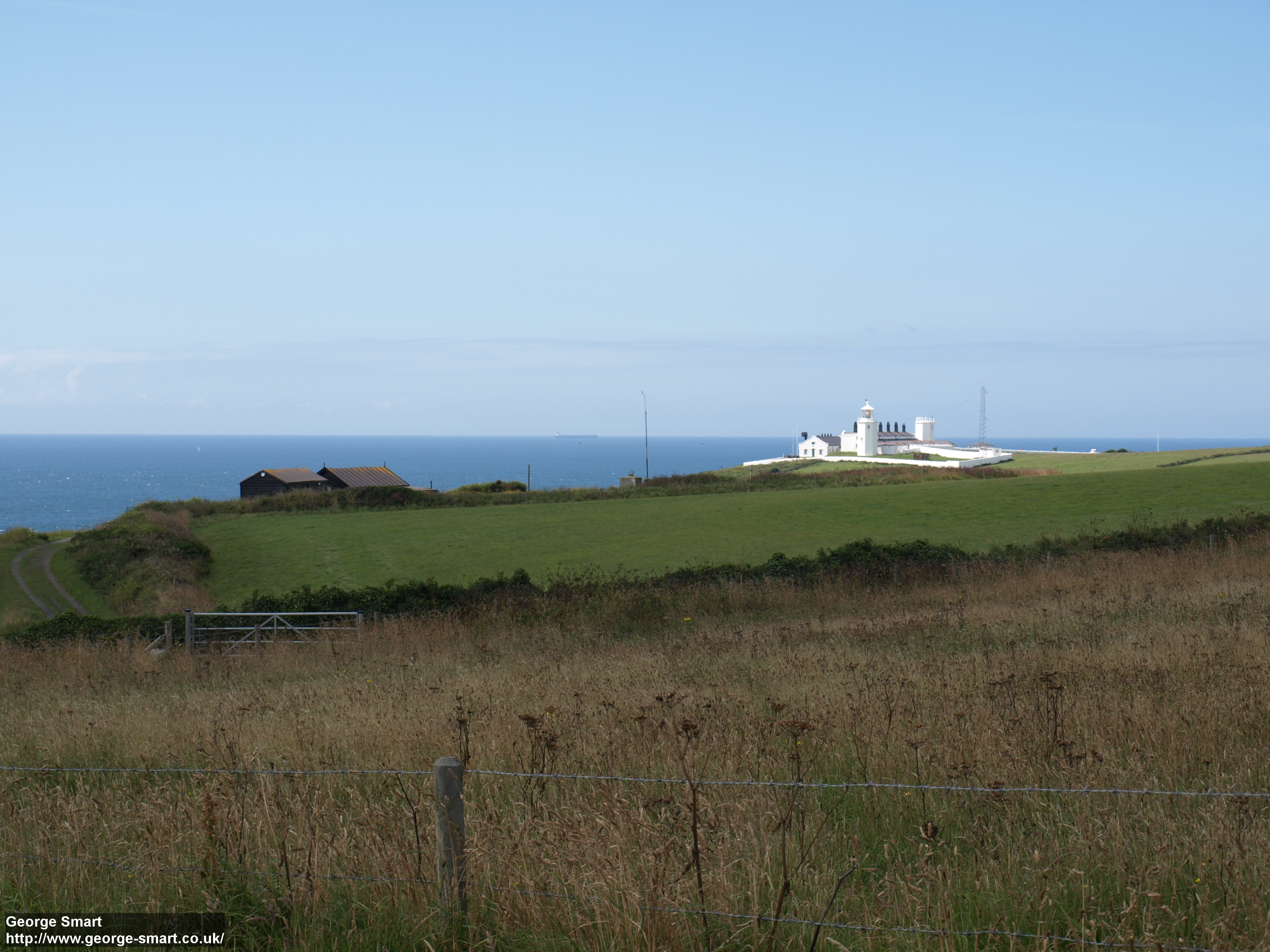 Final part of the footpath leading to the station. Also near buy, the Lloyds Signal Station, used by Lloyds Insurance to keep track of ships. 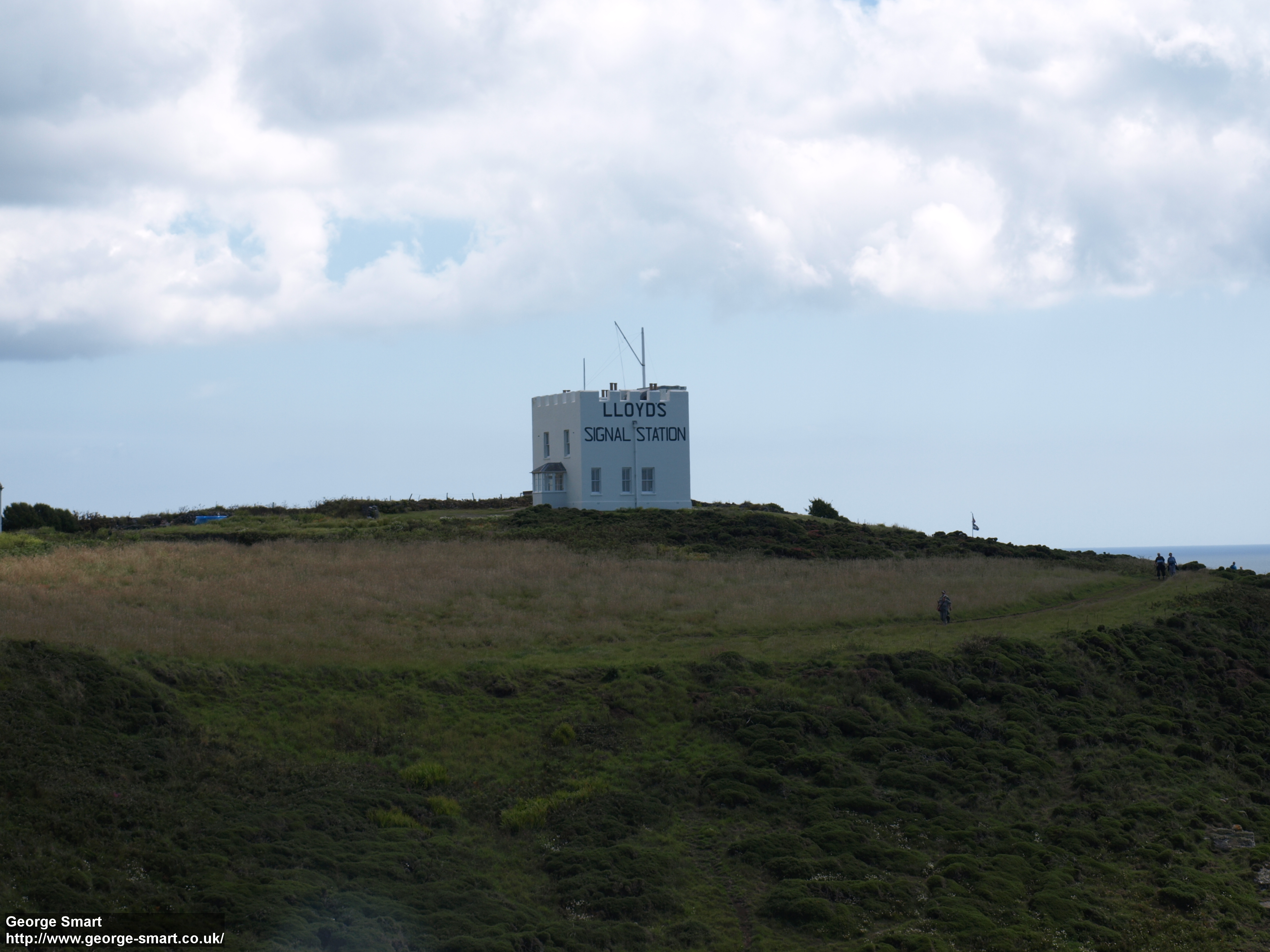 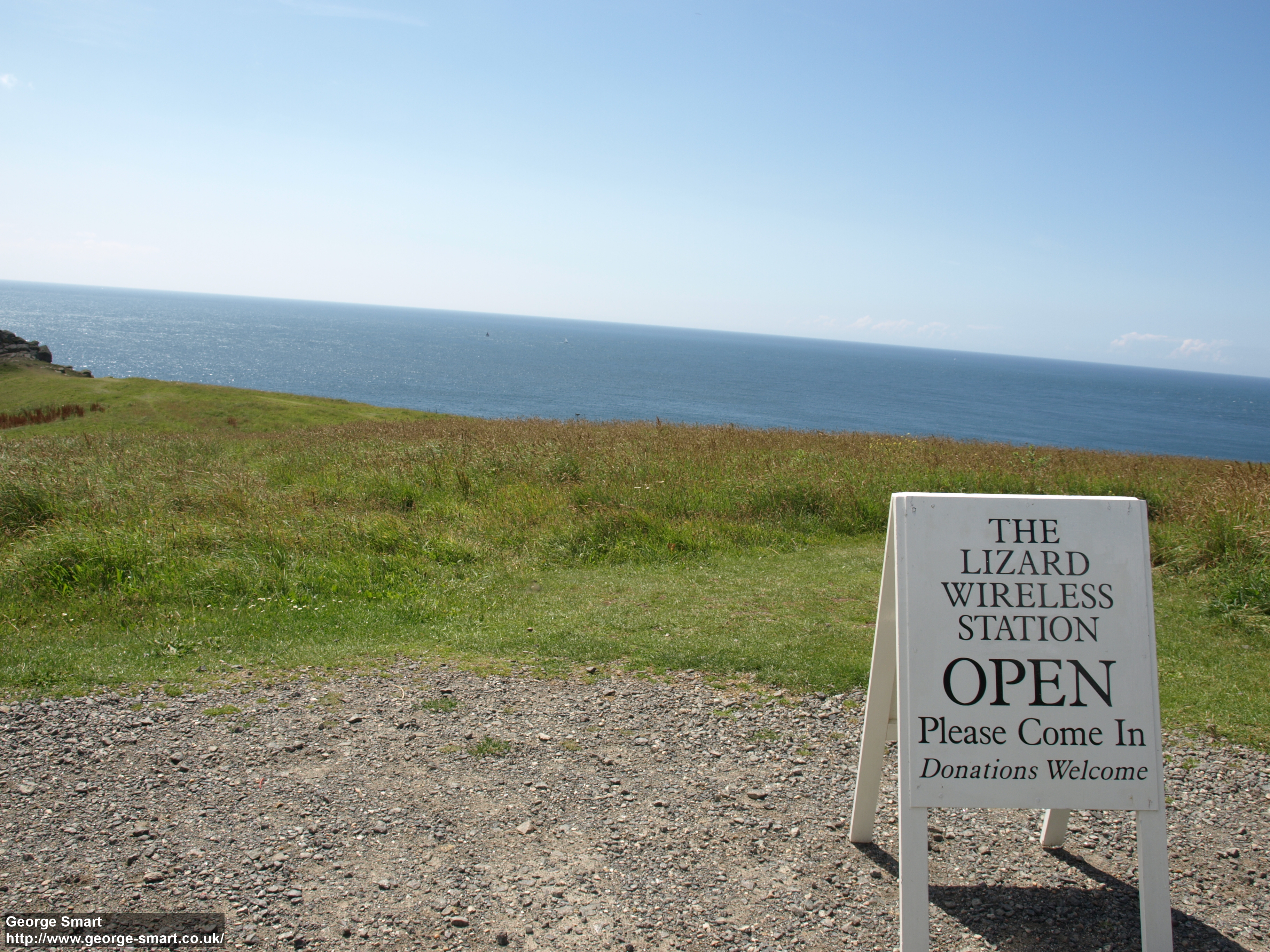 The (original) workshops as used by Marconi. Antennas located out of shot to right. 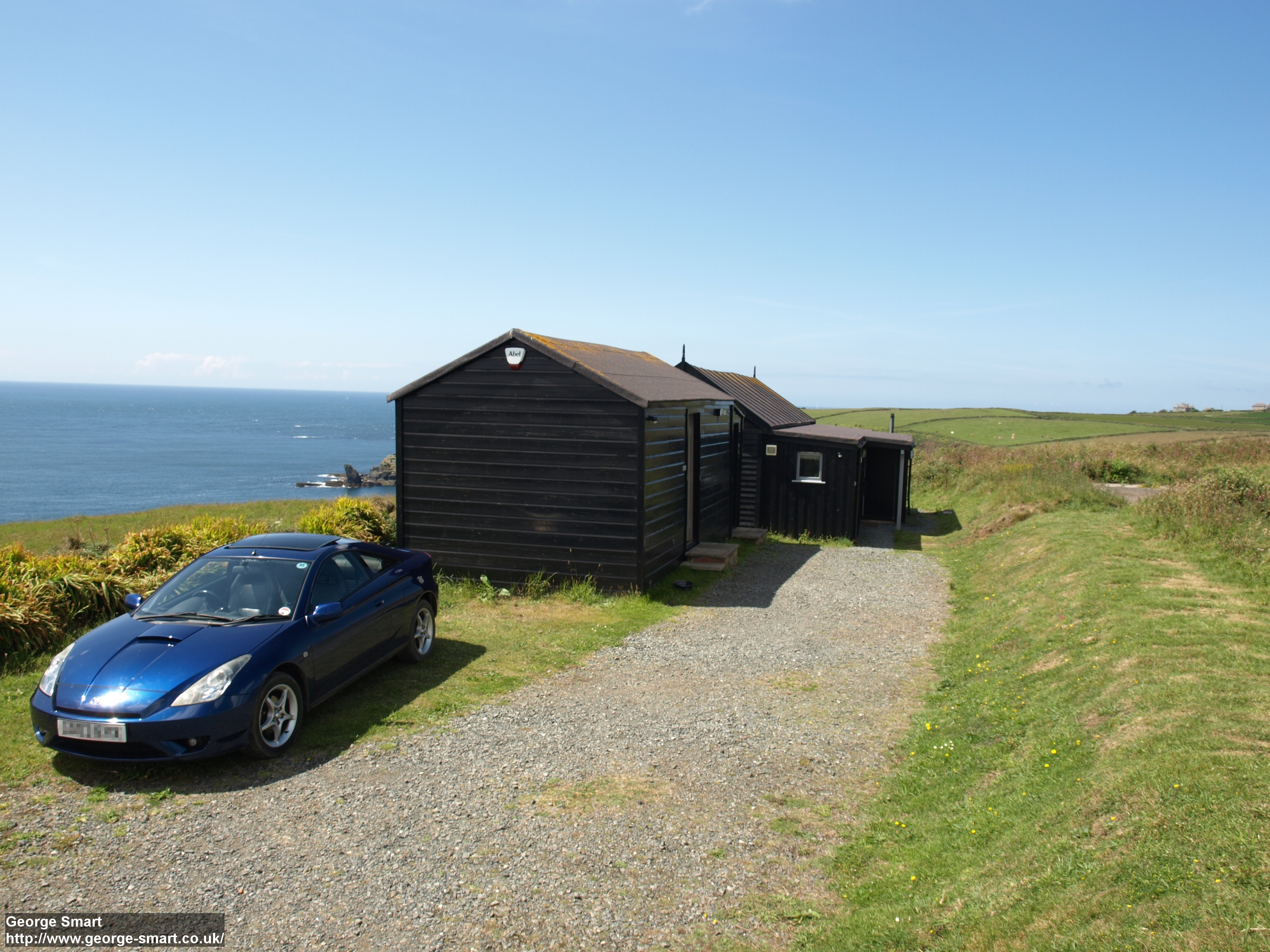 Inside the workshop, the Marconi station. Some parts are replicas, some original. The view from the workshop window. My car, parked where sections of the World-War 2 Chain Home Radar were sited. The start of the footpath leading to the Marconi Centre. 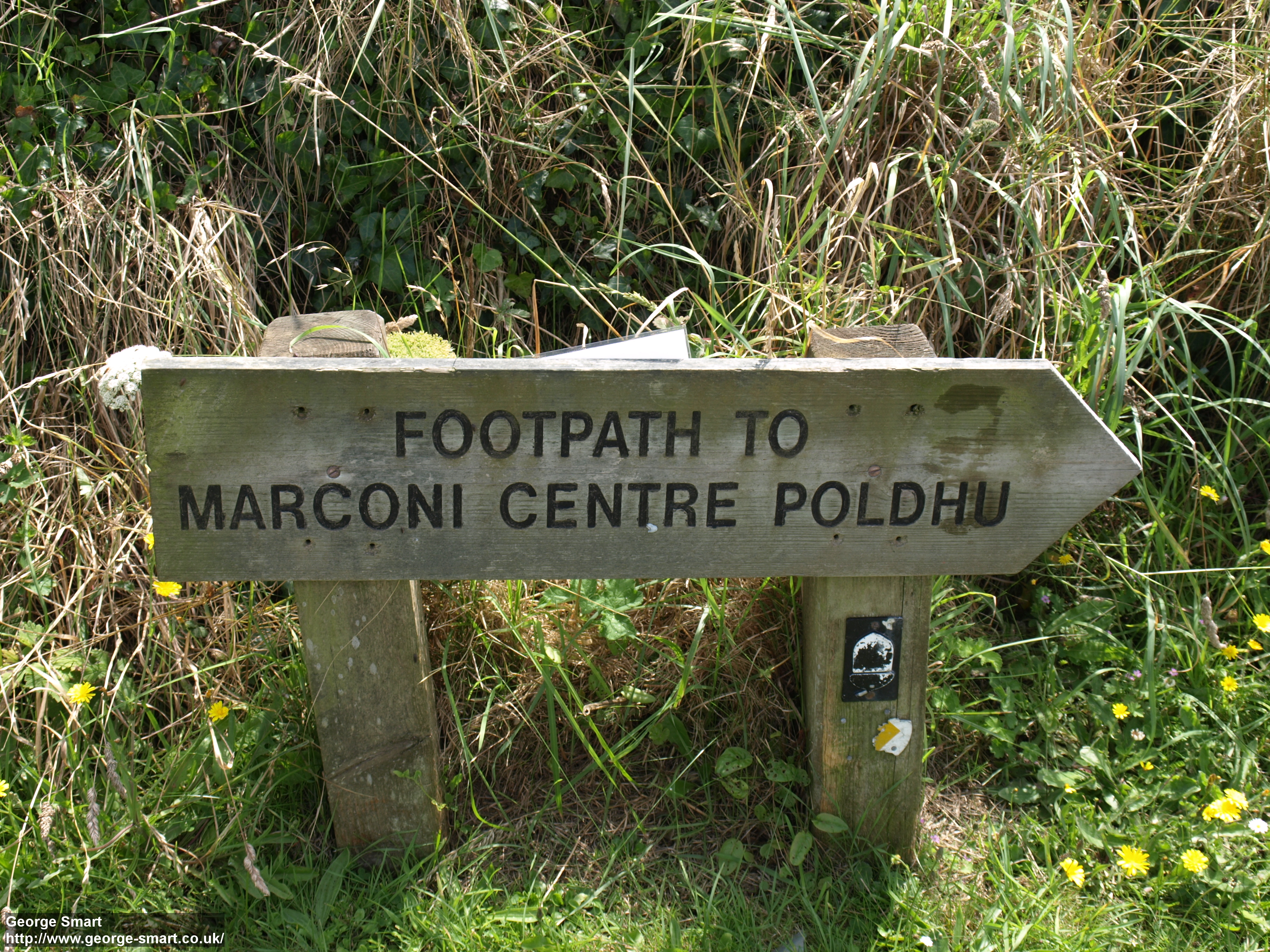 The outside of the Marconi Centre. Foundations of transmitter house, used for first Atlantic communications by Marconi (designed by A. Flemming). One of the Marconi Centre’s modern Amateur Radio Stations (available for use by Radio Hams). 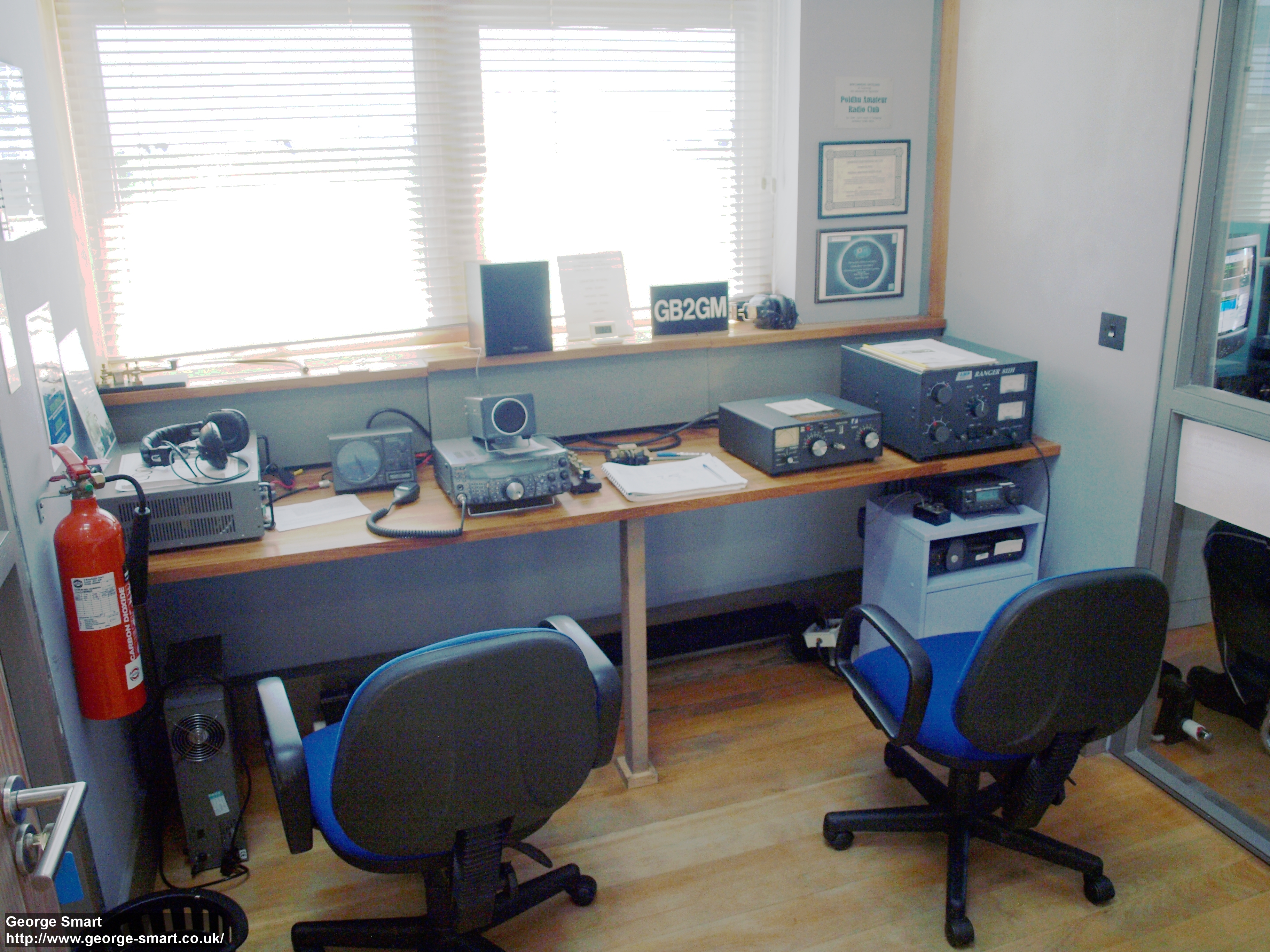 Monument to Marconi standing in the old antenna field outside the Marconi Centre. These images show the 4 plaques on the sides of the monument. Click an image to enlarge.